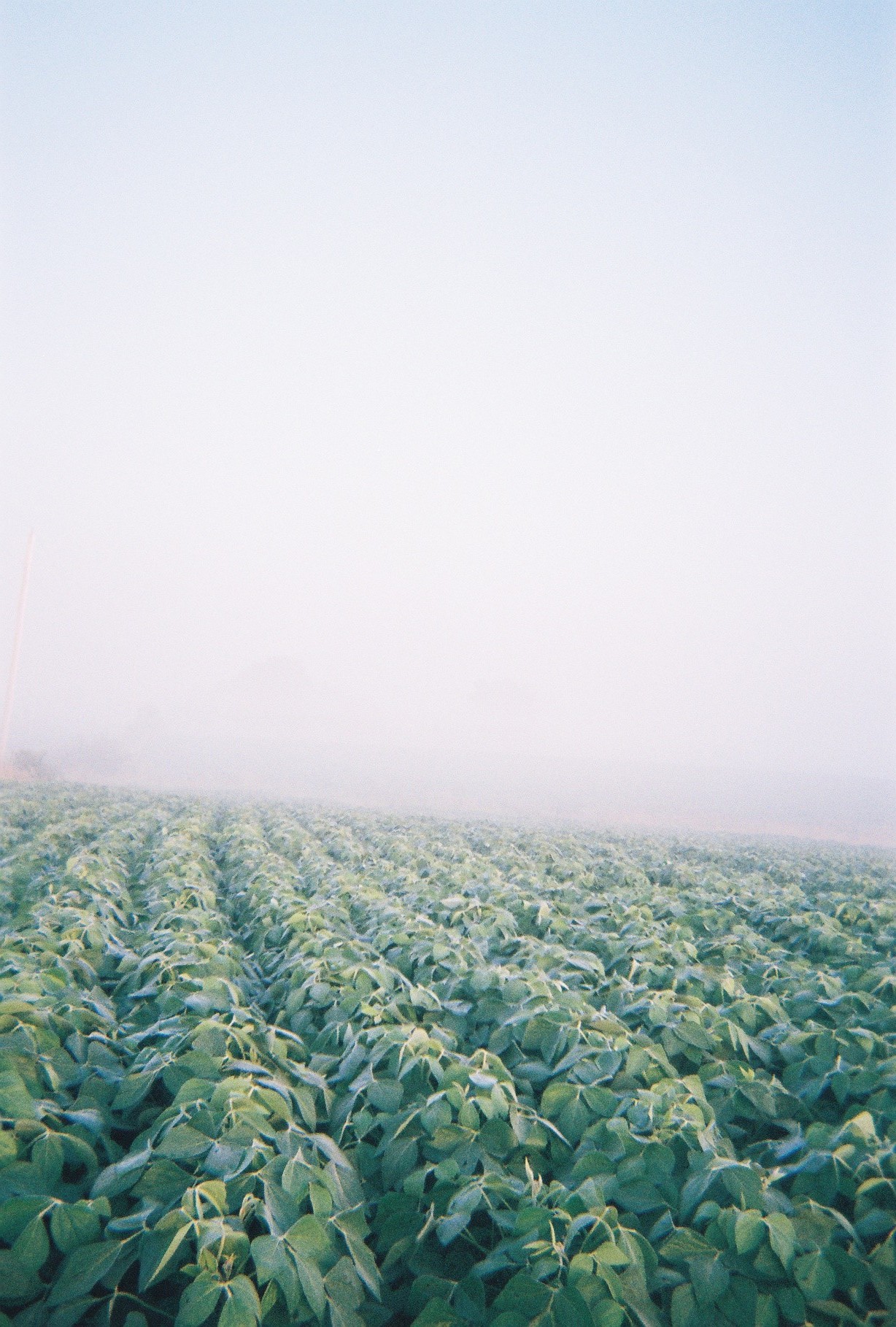 A Project of The Nature Institute

“The frequently heard claim that genetic manipulation of organisms is a ‘precise science’ without dramatic risks can no longer be made or will be recognized as dishonest. The unintended effects of genetic engineering are extensive and wildly unpredictable. They have been documented in more than thirty-five different species of plants and animals, including humans. The evidence for their occurrence, while mostly buried in the technical literature, is not disputable, or even particularly controversial.  It’s simply not widely known.”

1) When DNA is taken from one species and genetically into another species (or when the DNA of a single organism is genetically engineered), the physiology and the behavior of the genetically altered organism are affected in unexpected and unpredictable ways.

2) The quality of the food and feed produced from genetically engineered seed is affected in unexpected and unpredictable ways.

3) Animals and humans who eat genetically engineered food and feed are affected in unpredictable and harmful ways.

Barley:  Genetically engineered barley with the transgene for a heat-stable enzyme showed highly variable levels of the enzyme, an anomalous distribution of expression in the grain, and dramatically reduced weight of individual grains.

Barley:  Difficulties were encountered when trying to genetically engineer human collagen in barley.

Bentgrass:  Spread of herbicide-resistance from genetically engineered creeping bentgrass into the wild.

Canola:  Transgenes that have escaped from genetically engineered canola can persist in the wild.

Corn:  The transgenic sequences of some genetically engineered corn plants have changed since they were approved.

Dandelions:  Dandelions genetically engineered to have compound leaves showed irregular leaf form and did not flower.

Humans:  Transgenic DNA from glyphosate-resistant soybeans was detected in the intestinal flora of humans.

Flowers:  Single-site integration of foreign DNA into arabidopsis showed rearrangements and deletions of both plant DNA and foreign DNA.

Flowers:  Unintended changes in gene expression were observed in arabidopsis plants engineered for resistance to the herbicide glufosinate.

Flowers:  Over expression of phytoene synthase gene in arabidopsis resulted in delayed germination, increased levels of chlorophyll, and changes in relative levels of carotenoids.

Oats:  Insertion of transgenes in oats resulted in modification of both the transgenic construct and host DNA.

Pea:  Peas engineered to be weevil-resistant had lowered starch digestibility when fed to chickens and pigs.

Potato: Genetically engineered potatoes with transgene for virus resistance were variably resistant, and some lines without the target gene nevertheless became highly resistant.

Sheep:  Genetically engineered sheep had unusually high morbidity and expressed a milk-specific protein in their spleen, liver, and other organs.

Tomato:  Genetically engineered tomatoes had altered levels of at least fifteen other substances.