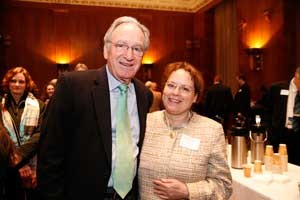 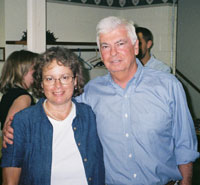 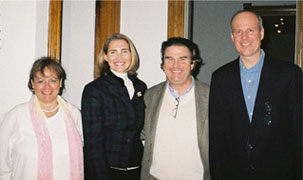 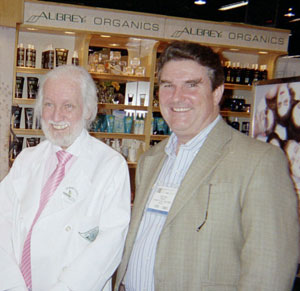 Here Aubrey Hampton, Founder and CEO of Aubrey Organics and Chris Wege, President of Citizens for Labeling GMO Food, share a laugh at the recent Expo West show in Anaheim, California. Aubrey Organics and other pioneering companies are working hard to maintain the integrity of the natural products industry, which is being threatened by GMO contamination. 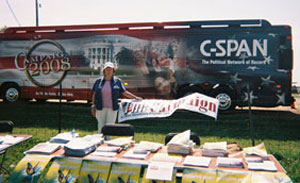 Here we are representing ‘GMO’s: Our Right to Know’ at Senator Tom Harkin’s cookout prior to the Iowa Presidential Caucus. At this event, we had the opportunity to hear all the Democratic Presidential candidates. 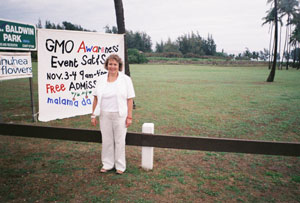 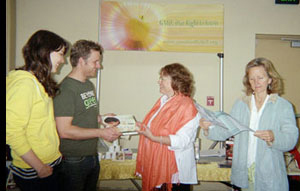