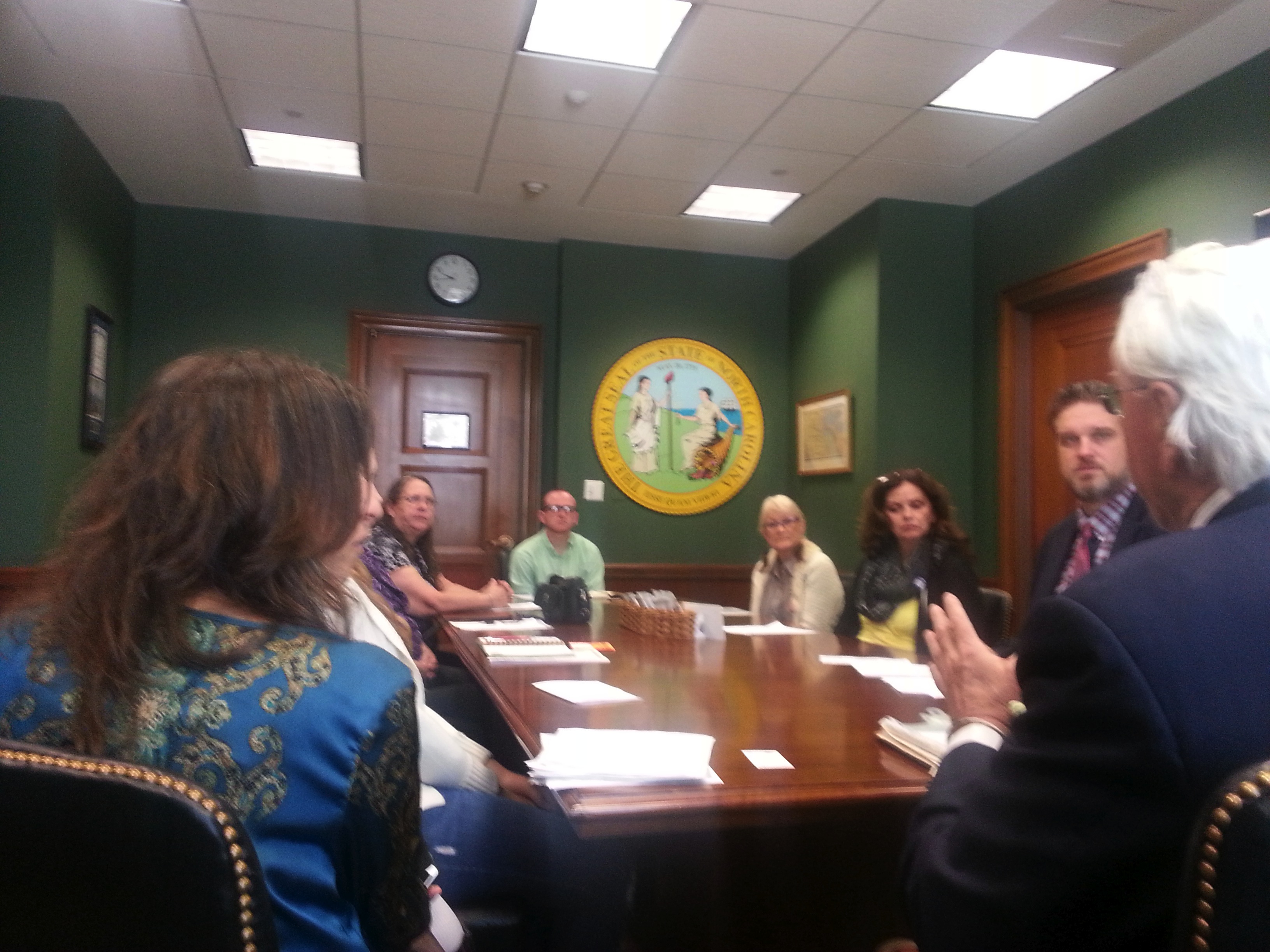 You deserve to know what is going on. This matters in a world whose future has been placed in our hands.

GMO’s are labeled or banned in 64 other countries – but not in the USA.

BT crops:  every cell of the plant is genetically engineered to produce its own pesticide.  When a bug eats any part of the plant, its stomach explodes. Each GMO variety is, therefore, registered with the EPA as a pesticide!

Herbicide tolerant ’round-up ready’ crops are genetically engineered to withstand massive doses of herbicides.  Highly toxic chemicals are repeatedly sprayed during the growing process, and are absorbed throughout the entire plant — and it can not be washed off. Glyphosate resistant crops include corn, soy, sugar beets, canola, cotton, Hawaiian papaya, some yellow squash and zucchini.

Are GMO’s safe?  Much of the public debate concerning genetically modified organisms, their widespread use in animal and human food, and their impact upon the environment would be raised to an entirely new and more productive level if certain undisputed facts were more widely known. The facts at issue have to do with the unintended and systemic consequences of genetic manipulations – as revealed in one research report after another:  http://natureinstitute.org/nontarget/index.htm

Putting the matter plainly: when researchers try to engineer changes in an organism’s genetic material, the results for the organism and its environment almost always include unpredictable effects. The intended result may or may not be achieved in any given case, but the one almost sure thing is that unintended results — nontarget effects — will also be achieved.

These facts have been, and are being, widely reported in the scientific literature. While they are correcting our understanding in important ways, they are not at all controversial: http://natureinstitute.org/nontarget/index.htm

Claims for the safety and efficacy of genetically engineered crops are often based on dubious evidence or no evidence at all. The GMO industry is built on myths. What is the motivation behind the deception? Money. Genetically engineered crops and foods are easy to patent and are an important tool in the global consolidation of the seed and food industry into the hands of a few big companies. We all have to eat, so selling patented GM seed and the chemicals they are grown with is a lucrative business model. GMO Myths and Truths is a great resource for the public, campaigners, policy-makers, and scientists opposing the GMO industry’s attempts to control our food supply and shut down scientific and public debate:  http://gmomythsandtruths.earthopensource.org/