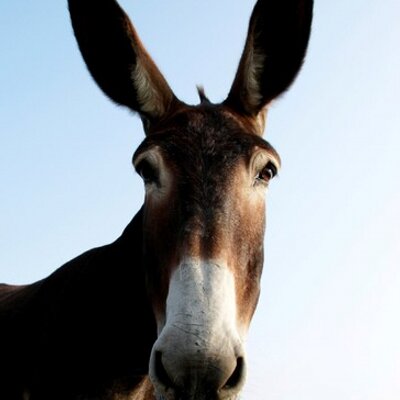 Abraham Lincoln aptly observed: “Public sentiment is everything.  With it, nothing can fail.  Without it, nothing can succeed.”  Thirty states have launched initiatives to require labeling of genetically engineered food, and federal legislation was introduced on February 12, 2015. The Genetically Engineered Right-to-Know Act was introduced in the Senate by Senator Barbara Boxer from California, and … Read more