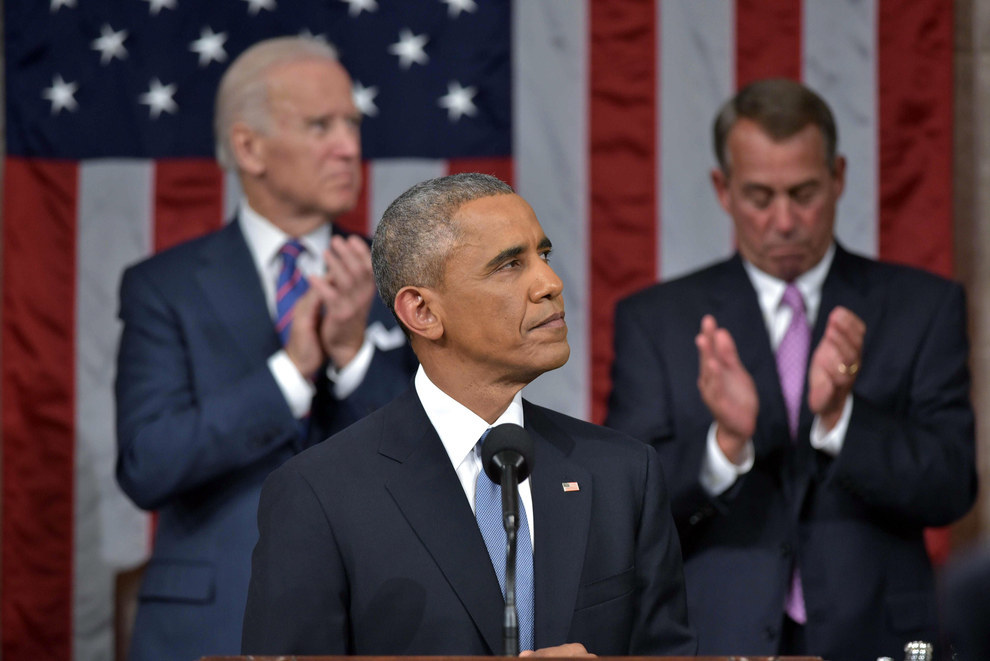 “A better politics is one where we appeal to each other’s basic decency instead of our basest fears.

A better politics is one where we debate without demonizing each other; where we talk issues, and values, and principles, and facts, rather than “gotcha” moments, or trivial gaffes, or fake controversies that have nothing to do with people’s daily lives.