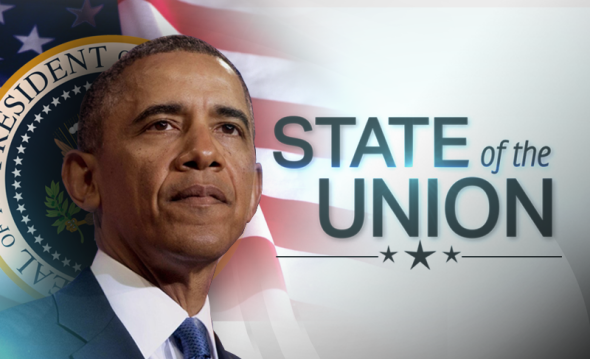 I think you have been doing an awesome job under extraordinary pressures.

I appreciate you asking what We the People wanted to see you get done in the next two years.  It’s a good sign that nearly 30,000 folks wrote you back, and I’m looking forward to your State of the Union address.

This is what I want you to do before you leave office:  Close the loophole exempting genetically engineered food (GMOs) from labeling.  Keep the promise that you (along with every other major Democratic candidate for President), made to require mandatory labeling of genetically engineered food. Please take executive action to uphold the provisions of the U.S. Food, Drug, & Cosmetic Act.

I was an Iowa farmer, and am the mother of six children and 13 grandchildren.  Nearly all of the processed food in our country contains genetically engineered ingredients – or is produced from animals fed genetically engineered feed. I think it’s a bad idea to let someone else decide for me and my kids what we eat and feed our children.

I have discovered that genetically engineered food truly is different from conventional food.  We have invented new life forms and are now experimenting with our health, our land and our children. Mr. President, it’s time to stop the disintegration of our food.

Thirty states have launched labeling initiatives of their own.

Everything else is labeled.  64 other counties require labeling.

46% of the crop land in the U.S. is planted with genetically engineered crops. Americans deserve the freedom to eat and grow food that isn’t contaminated with GMO’s.

I am committed to lobbying Congress until you keep the promise you made to the American people, in Iowa, in 2007: “We’ll let folks know whether their food has been genetically modified, because Americans should know what they’re buying:”

There are people who think you won’t – that too much money has been invested to ensure otherwise – but I think you will.

Thank you Mr. President. . . my children and grandchildren thank you!