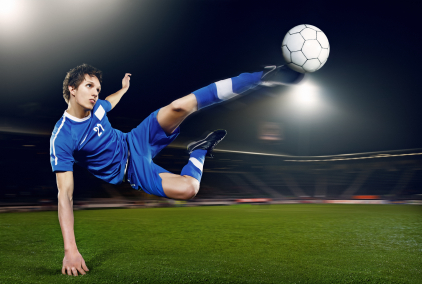 We’ve heard the familiar expression, “It’s not whether you win or lose, it’s how you play the game” – it’s considered the highest standard of sportsmanship.  The food we feed our children, however, is no game. It’s big business.  Food companies will do practically anything to gain market share. Now that Campbell’s Soup, Kellogg’s, General Mills, and Con-Agra have decided to label products containing genetically engineered ingredients – it’s time to do what ONLY YOU can do.  Stand up for the health of your children! There is more than one way to fulfill your civic (dare I say patriotic)? duty:

Communicate With Your Elected Representatives

•  DON’T BE SHY: When the candidates come to your community to campaign (and they will) attend Town Hall Meetings.  ASK THEM where they stand on genetically engineered food labeling.  Cast your vote accordingly!

•  PICK UP THE PHONE at least once a week to let both of your Senators and your Congressperson how you feel about unlabeled genetically engineered food. Phone the Senate H.E.L.P. Committee (Health, Education, Labor and Pension) and the Senate and House Agriculture Committee offices.  They, too, represent YOUR interests!

•  URGE YOUR FRIENDS AND FAMILY to stand up for their rights!

•   KEEP YOUR EYE ON THE BALL!  It’s easy – and inevitable – to get distracted when you are doing the most important job in the world.  Consider this:  YOU can do something no NGO (non-governmental organization), lobbying group, or Big Ag can do – stand up for the health of your children! Remind yourself who will be lobbying YOUR representatives if you aren’t!