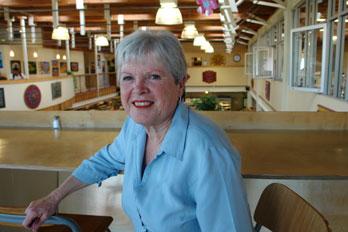 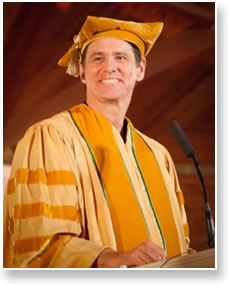 Jim Carrey gave the commencement speech recently in the cornfields of Iowa – hilarious! He was funny, wise, and at times emotional . . the graduating class of 2014 roared with laughter when he took a jab at Monsanto: “I’m here to plant a seed today. A seed that will inspire you to move forward in … Read more 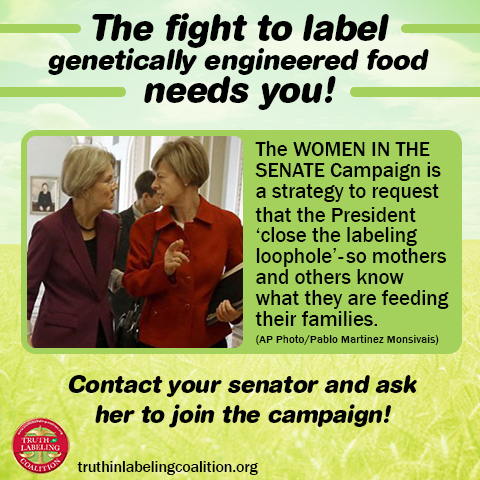 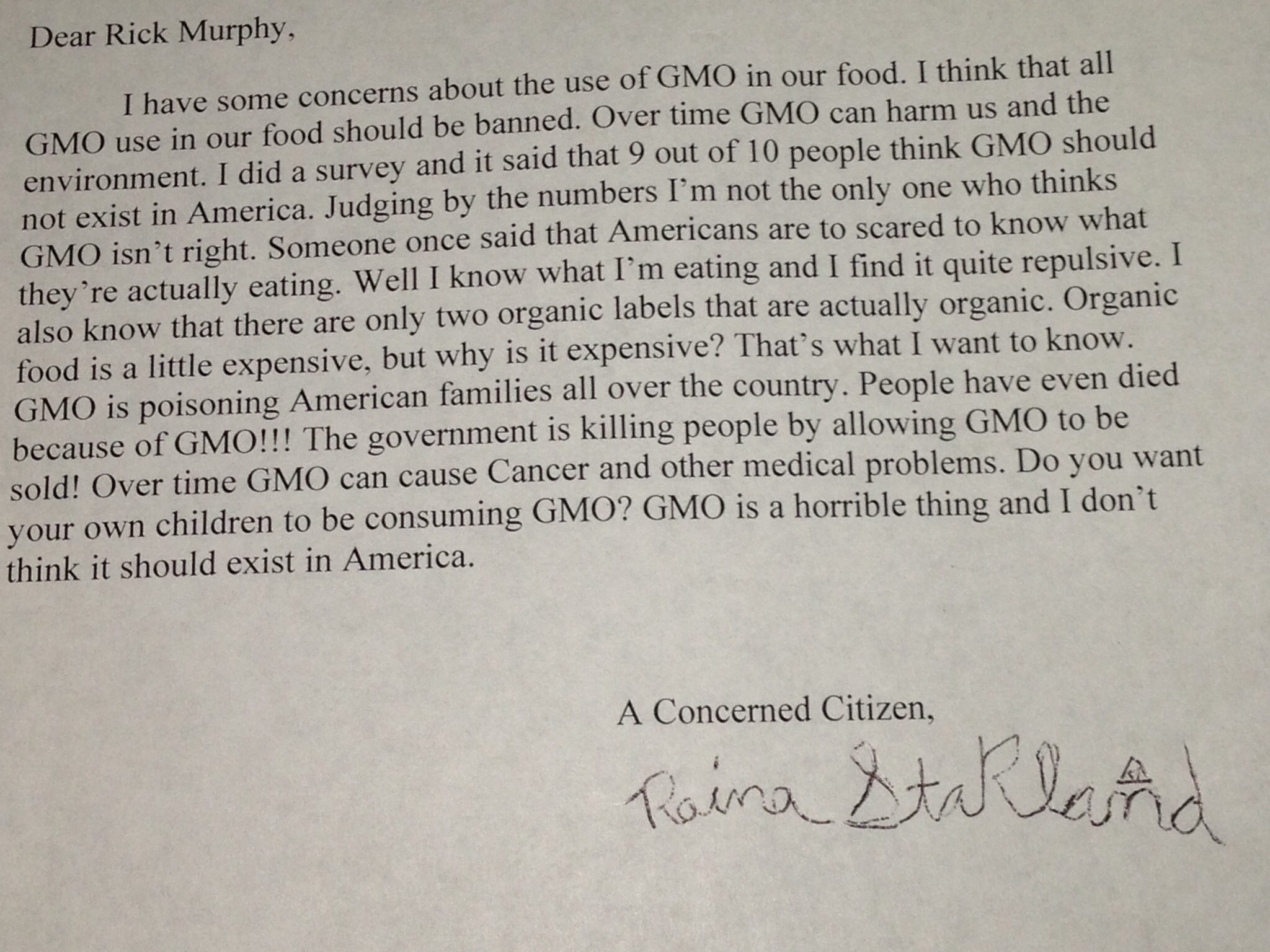 This was to Representative Rick Murphy of Arizona from an exceptionally bright 11 year old.

WELCOME TO OUR NEW BLOG Now, take a moment, and consider where you were in 1992 . . .when our food was silently and secretly contaminated with GMO’s  . . without our knowledge . . and without our approval.   We can now END the contamination of our food, by telling our representatives to write President … Read more