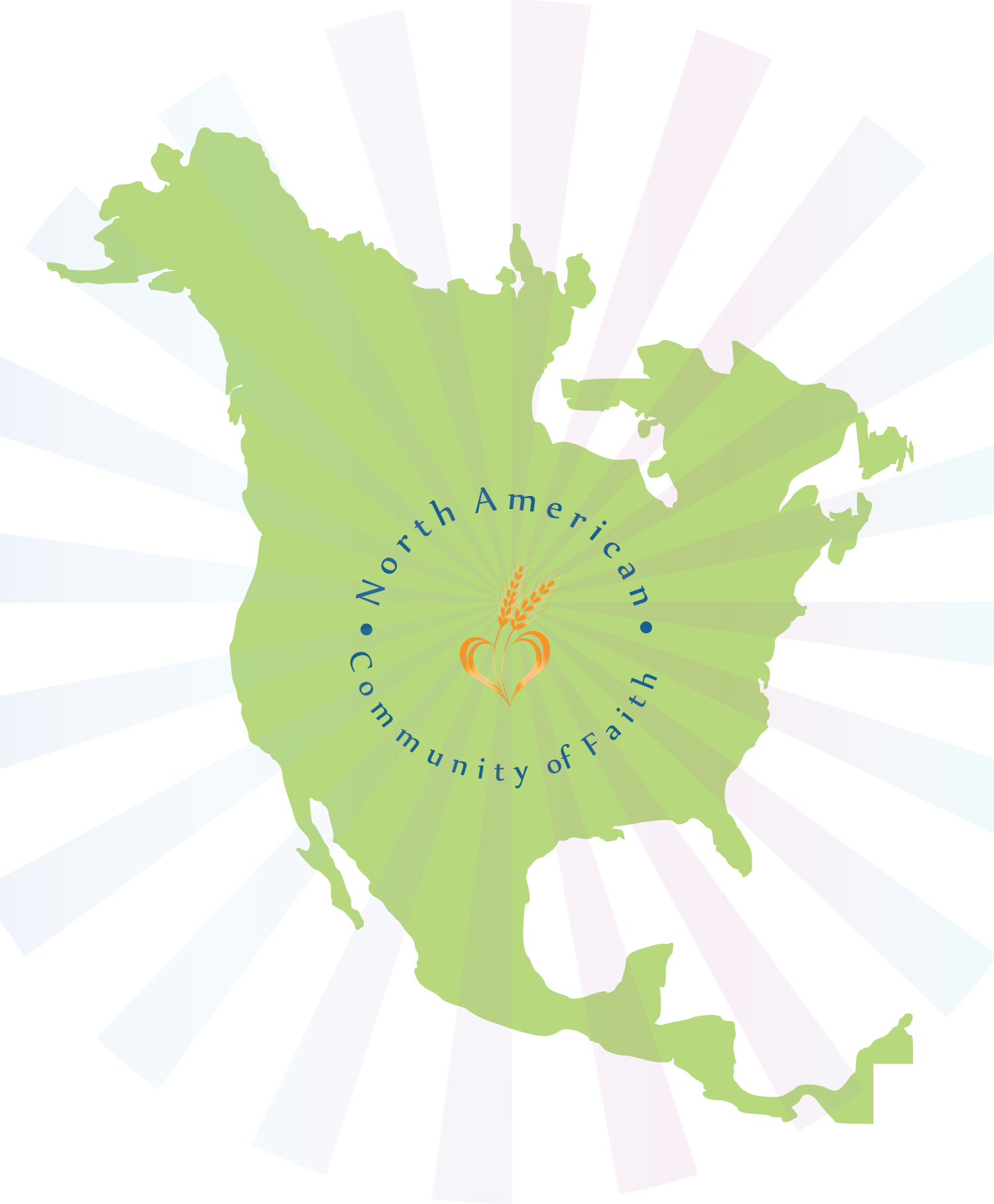 In response to the announcement, Dr. Tim Brown, legislative fellow for Senator Jeff Merkley, sponsor of The Biotechnology Food Labeling and Uniformity Act stated:  “As part of the larger GMO food labeling issue, Senator Merkley is very passionate about ensuring that consumers have information about the status of genetically engineered salmon. Please know that we will continue taking steps to ensure transparency in labeling of these products.”

Anne Dietrich, spokesperson for the North American Community of Faith, which filed the claims, commented: “The American Medical Association resolved in 2012 to require mandatory pre-market testing of all genetically engineered food. GMO salmon has not been tested for human safety.  Furthermore, enacting a federal labeling mandate does not pre-suppose that eating genetically engineered salmon is harmful. To deny our claims, the U.S. and Canadian governments basically have to say that consumers have no right to know what is in their food.”

The non-denominational coalition based its claims on moral and ethical grounds.  Claimants believe the claims carry social authority and legitimacy, while serving as a vehicle to reinforce common sense. Underscoring the initiative, Robert Karp, co-director of the Biodynamic Farming and Gardening Association stated, “We need to transcend the tendency to view nature as a kind of machine that we can take apart and tinker with to satisfy human desires. In order to overcome this habit, however, we must come to recognize and discern how spirit is working in all things – minerals, soils, plants, animals, people, regions, climates.”