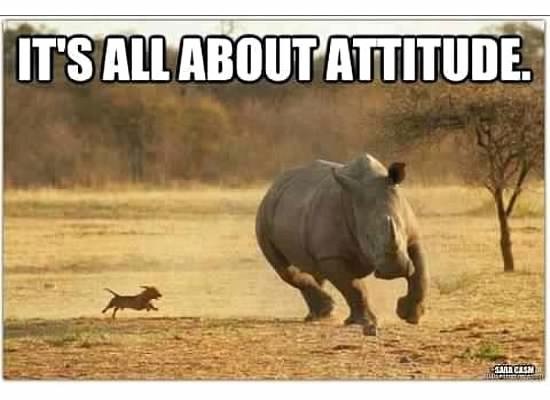 “In my own experience, whatever interest I’m up against always seems to have more money, better lawyers, swarms of lobbyists, and the resources to go on fighting for years.  But tobacco companies, pharmaceutical makers, utilities, and government contractors share one overriding weakness:  They’re usually seeking to hide certain central facts in order to maintain some economically advantageous position that makes them money.  A sustained effort to air the truth is always the best strategy for defeating them.”

There is nothing members of Congress appreciate more than having the names and addresses of their constituents handed to them on a silver platter.

Please feel free to copy and circulate this petition and ask everyone you know to do the same.  Make copies to bring with you to D.C. October 16 and present them to your representatives.

Good luck and see you on the Hill!!!

As a resident of _____________________ (name of your state), I urge you to co-sponsor the Genetically Engineered Food Right-to-Know Act.  This is commonsense legislation introduced in 2014 by Senator Barbara Boxer and Congressman Peter DeFazio (HR # 913) requiring mandatory labeling of genetically engineered food.

Genetically engineered food is not the same as food produced by traditional agriculture, which has cross-bred plants for thousands of years. Genetic engineering is a highly imprecise technology.  By forcibly violating the barriers that exist naturally between species, the DNA (genetic code) of the world’s food crops is being permanently altered. Documented in the technical literature is the alarming evidence of the unintended and unpredictable consequences of these transgenic experiments.  The evidence is not disputable, or even particularly controversial; it has been buried by the bio-tech industry’s public relations campaigns.

The evidence is not disputable, or even particularly controversial; it has been buried in the bio-tech’s public relations campaigns.

We deserve the right to know what we eat and feed our families! 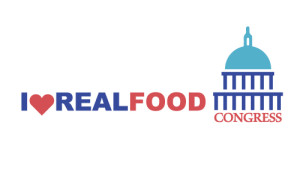