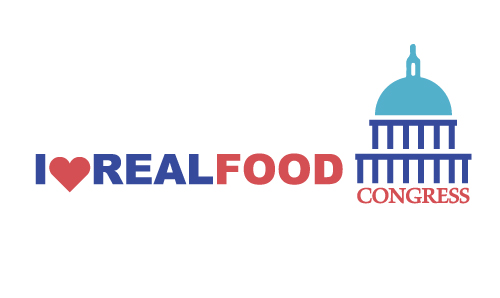 Over the past eight years, we’ve learned that lobbying the U.S. Senate and House for mandatory gmo food labeling produces amazing results.  You’ll never know what goes on in the halls of Congress until you walk through the doors of your elected representatives yourself!

BE THERE Friday October 16 to lobby members of the Senate to enact the Genetically Engineered Food Right-to-Know Act.  Constituent meetings as well as staff meetings with each member of the Senate Committee on Agriculture and the Senate H.E.L.P. (Health, Education, Labor and Pensions) Committee are scheduled from 9:00 AM – 5:00 PM.

A BUS has been chartered from Concord, NH to the Hart Senate Office Building.  Stops are planned in Boston (Newton Train Station), New Haven, CT, Newark NJ, Philadelphia, and Wilmington. It will ARRIVE on Capitol Hill at 7:30 AM and DEPART at 6:00 PM.   A one-way option is available for those attending the Food Justice Rally on Saturday.

STAND for the inalienable right of every American to REAL food! 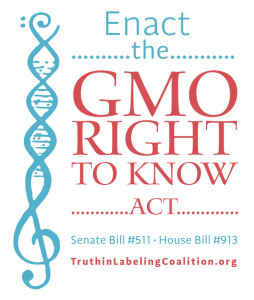