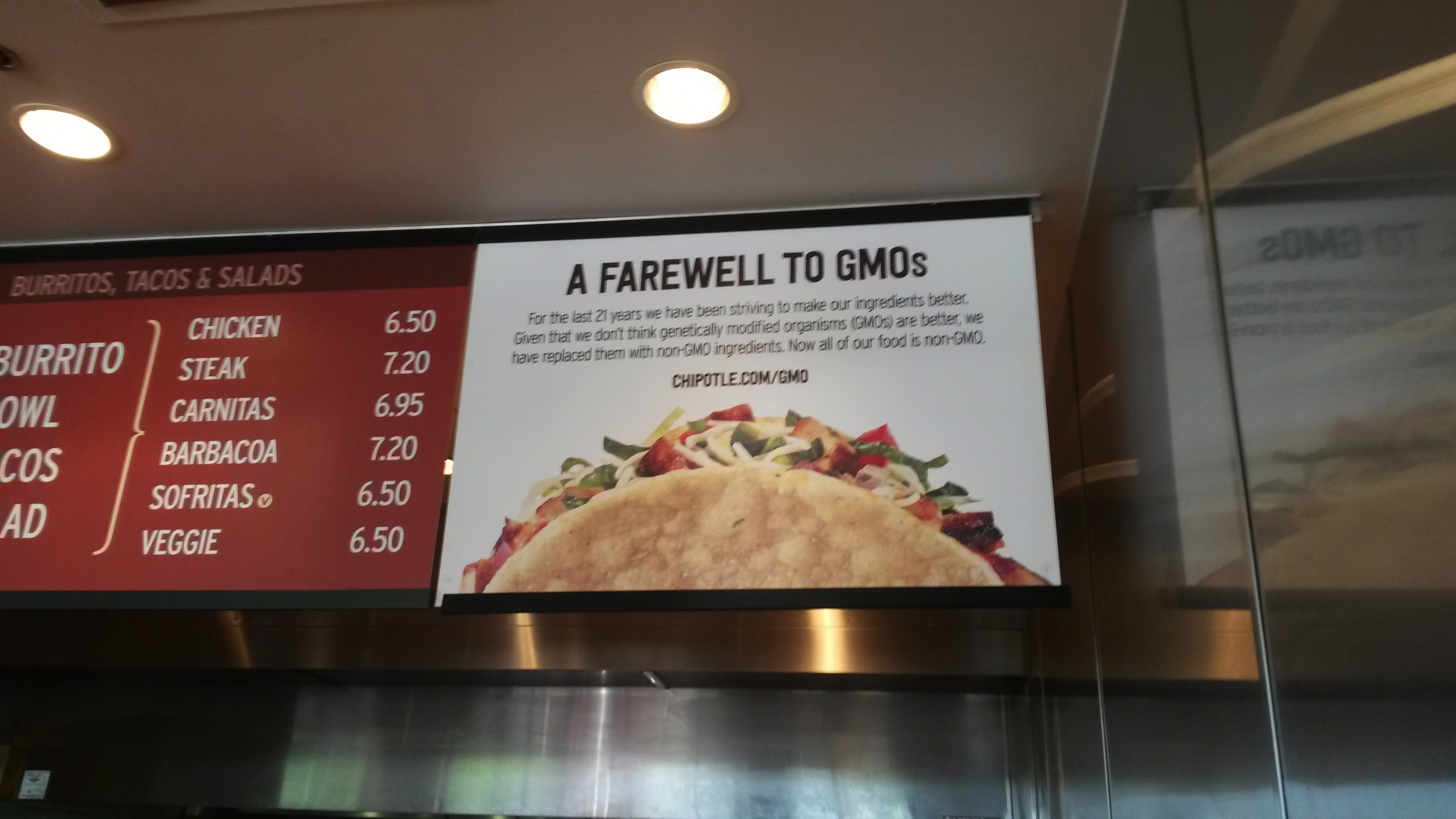 Speak up.  Call your representatives and remind them to support the GMO Right-to-Know Act!

It’s your turn. Tell your representatives how you feel about unlabeled genetically engineered food.

1)  Look up the names and phone numbers of your representatives here: https://www.opencongress.org/people/zipcodelookup

2)  Call both your Senators and ask them to support – or co-sponsor – the GMO Right to Know Act:  Senate Bill #511

3)  Call your member in House of  Representatives and ask him/her to support – or co-sponsor – House Bill # 913.

You will be speaking to a member of their staff, whose job it is to make a record of your call, and then pass it on to the member.  You will most likely be asked for your name and address.  This  is to verify you as a member of their constituency.  Keep in mind that your representatives are accountable to you – and it’s your job to let them know you expect them to support this legislation!

Learn more about producing food with integrity:  WHEN IT COMES TO OUR FOOD, GENETICALLY MODIFIED INGREDIENTS DON’T MAKE THE CUT.