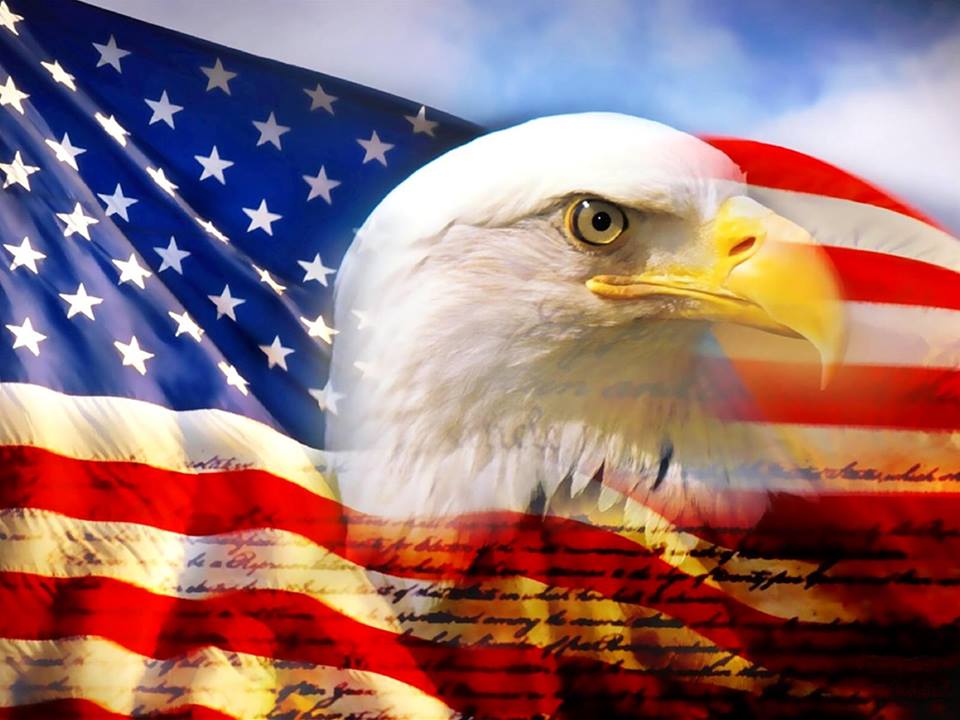 It’s Memorial Day.  The holiday when we honor Americans who have made the ‘ultimate sacrifice’  – their lives – to uphold and defend the privileges we enjoy.  How many of us truly appreciate and actually participate in a republic “of the people, by the people, and for the people?” – and for which so many of our forefathers have sacrificed?

I’m a ‘bull by the horns’ kind of person.  It helps to realize that my elected representatives are accountable to me. I pay their salaries, and I have  something to say about their agenda.  I’m not referring to a ‘mouse click’ petition campaign or marching in the street.

Being an American means enjoying the opportunity to be directly involved in the governance of my country.  Being involved means communicating directly with my representatives in Congress about policy that affects me and MY interests.

I didn’t take high school civics, but I find it fascinating that, this week, I received an email from Senator Jeff Merkley of Oregon.  [A friend is on his mailing list]. Writing on behalf of a Bi-Cameral Congressional coalition, I was urged to “Tell Congress to label GMO’s!”

It’s my job to communicate with my representatives.  So why are members of Congress compelled to tell me to do my job?  The answer is simple: Because most of us aren’t. We have forgotten what it means to be an American.  We take our privileges for granted.  We have become either complacent, entitled, ambivalent, or worse – arrogant.  We think  ‘I’ve got mine’ – [or, if we don’t]  – we blame someone else. We blame ‘special interests’ for co-opting the government and bending policy in favor of big money.  Or we point fingers at politicians, and nefarious re-election campaign schemes.

Are ‘We the People’ informed? Have your representatives heard from you? Are you supporting candidates who represent your values?  Are you running for public office?  Have you stopped long enough to even communicate with your elected representatives?

The intended purpose of U.S. independence was to show the rest of the world that when people are free to exercise God-given rights, they live peacefully, cooperatively, creatively and prosperously. The inspiration to unite the colonies was to create a nation where unlimited opportunities greeted peoples from all countries, a land where differences not only were respected, but encouraged for the benefit of all. The United States was to be the country where the combined skills, talents, resourcefulness and innovative ideas of all its residents would prove to the rest of the world that under wise and fair governance, free peoples live in harmony and prosperity.

It’s time for ‘We the People’ to claim our birthright.  Start now by resolving to take back our food, our land and our water!

If you haven’t yet asked your Senators and your Representative to support the GMO Right-to-Know Act [House Bill # 913 and Senate Bill # 511] – then do it NOW!

Your children’s children thank you.