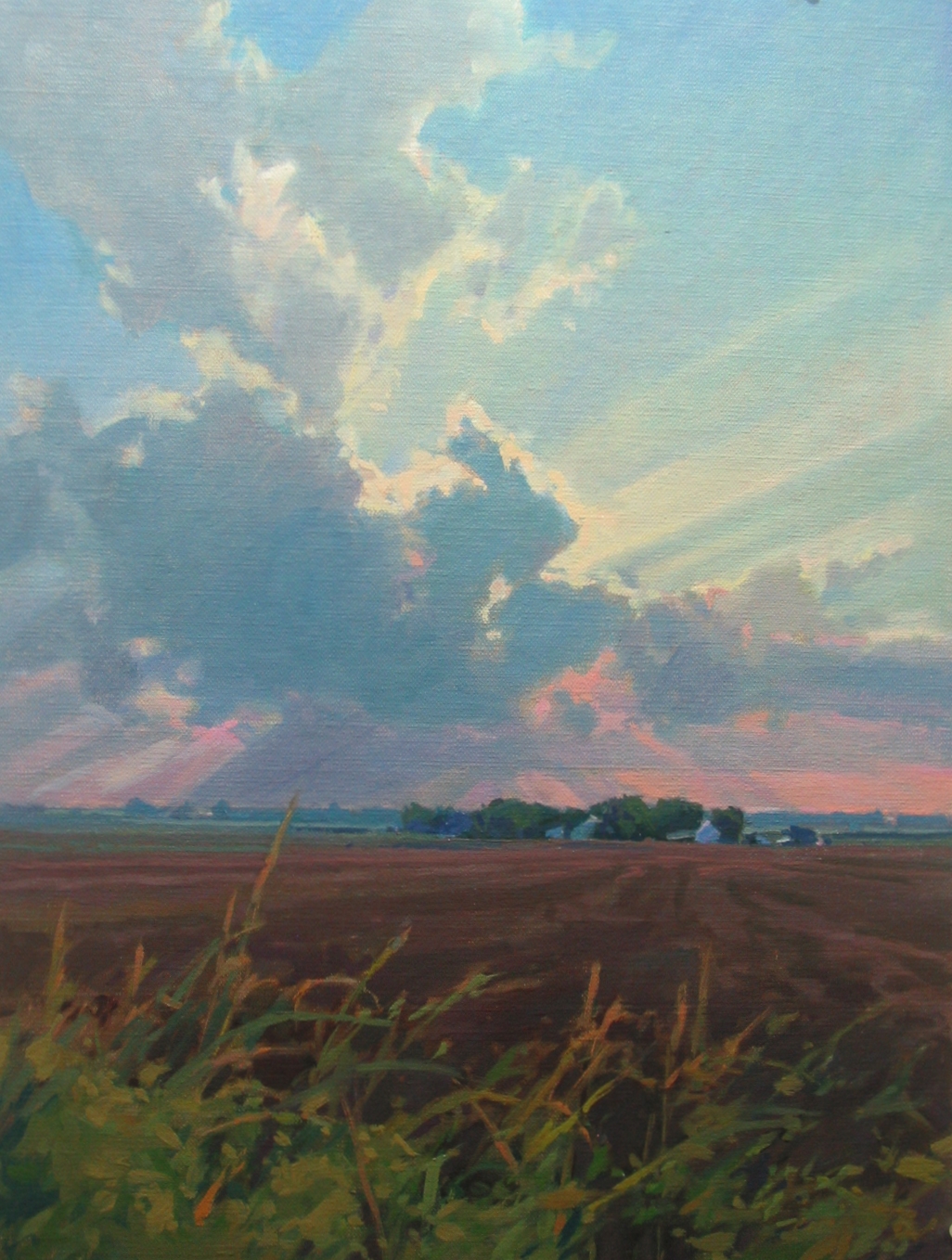 “I called the piece ‘Look Up’ to remind us God engineered Nature.  Re-engineering is a bit of an insult  – as if to say “You did your best but we know a thing or two and can make improvements.” – John Preston

The Genetically Engineered Food Right-to-Know Act is about requiring labeling for food that has been genetically engineered.  It’s vital that you call your Senators and Representatives and ask them to support it.  Here’s why:

1)  You need to know what is in the food you buy and feed your family.

2)  Genetically engineered food is not the same as food that is modified through conventional breeding or hybridization.

4)  The unintended consequences of genetic engineering are unpredictable.

5)  Unintended consequences of genetic engineering have been documented in the scientific literature on more than 35 species of plants and animals, including humans. 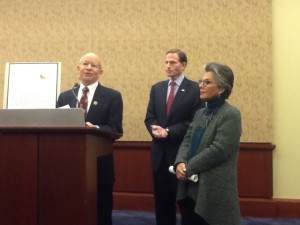 Congressman Peter DeFazio (OR), Senator Richard Blumenthal (CT) and Senator Barbar Boxer (CA), introduce The Genetically Engineered Food Right to Know Act of 2015 at a press conference in the Capitol February 12, 2015. “If you defy the will of 93% of the American people, you do so at your own peril.”